The Sounds Of Ormandy And Muti 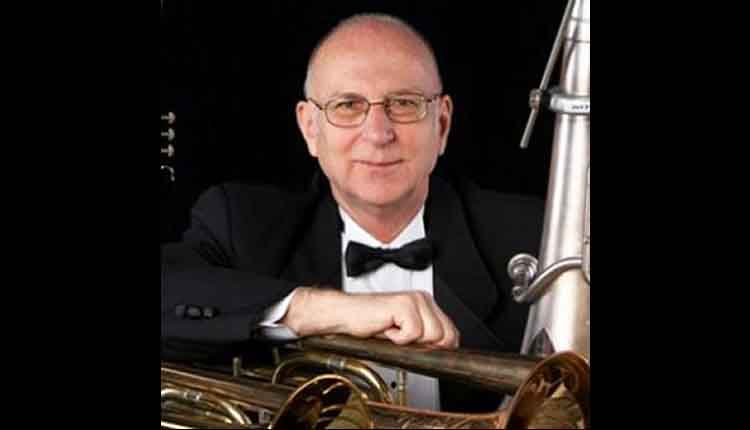 While visiting with my brother, the bassoonist Larry Stewart, recently, the subject of conductors came up. Understand that my brother is a very qualified musician and observer of musical affairs. He has a doctorate, is a former member of the National Symphony, is a professor at Rowan University, and is a longtime member of the Philadelphia Opera. He also has attended Philadelphia Orchestra concerts for decades under many conductors.

He made a statement that made me give careful concern to an issue. He said that, under Eugene Ormandy, the Philadelphia Orchestra sounded different than under Ricardo Muti. I played in the orchestra under the two great conductors Ormandy and Muti and I was very curious as to his meaning. He said that the various sections, such as flutes, oboes, trumpets, etc., as conducted by Ricardo Muti had a sound such that one could distinguish the individual players, especially as new players joined the orchestra. Under Eugene Ormandy, the sections sounded as one instrument. In fact, he went on, the entire orchestra sounded as one instrument.

This statement fascinated me and we began to discuss the reasons for this difference. Ormandy knew the musical concept and sound that he sought, whether from the orchestra as a whole or exposed parts. And he was very insistent on getting exactly what he wanted. Although one could always count on a reaction if he was unsatisfied, the response was often difficult to forecast and sometimes did not seem to be based on a logical course of action. This left a feeling of uncertainty among the members of the Philadelphia Orchestra.

Compounding the insecurity was the famous “delayed beat”. To set the record straight, it was in reality a delayed response. The source and origination of this Ormandy curiosity has been widely discussed. My opinion is that the prime reason that it developed was that Ormandy would glare, or worse, at anyone who came in early on an entrance. Therefore, everyone held back. At last, when the silence couldn’t be stretched out any longer, the sound would start. From the audience’s perception, it was like a miracle because the timing of sight and sound differed so greatly. My brother said that he could not begin to see how we could possibly play with that kind of direction. And yet, it worked in a spectacular fashion! The sound and music of the Philadelphia Orchestra under Eugene Ormandy is still acknowledged as standing apart and being very special.

To the orchestra musicians, Muti brought great clarity to the music making process. His beat was very clear and distinct and he was extremely unrelenting about intonation and rhythm. The orchestra members found that to be a welcome change and we loved to play for him.

Under Ricardo Muti, the temptation was to feel much like it was just the two of you making music. He conducted and you played. And there is no doubt that the orchestra made some very exciting moments from that combination.

Ormandy’s focus was on great music. His conducting and leadership gave us very clear direction as to how the music should flow. The fact that we had to pay attention very carefully as to when to make an entrance caused us to listen very carefully. And, when we listened so observantly, I feel that we not only sensed when to enter but other elements of music crept into our sensitivity. Areas such as intonation, balance, blend, and phrasing nuances that good musicians are always striving for began to fall into place. When 100 good musicians listen in that manner, great things can happen. With a little luck and some skill, they can often sound like “one instrument”.

It is quite interesting and valuable for musicians to study carefully the observations of the audience. Often those opinions may be troubling or even disturbing. The true goal of music making may perhaps be found in the thoughts of those other than the music makers. Even if the listener is one’s own brother!

Professor of Music, Indiana University. M. Dee Stewart was a member of the Philadelphia Orchestra for 18 years. He previously taught at the Curtis Institute of Music. He has given master classes worldwide, including the annual College Audition Preparation Workshop at Indiana University. Mr. Stewart has given recitals on alto, tenor, and bass trombones, euphonium, and bass trumpet.