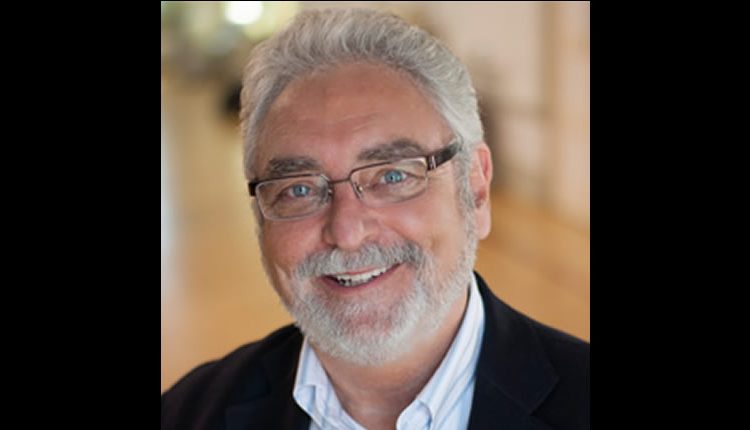 In 1992 John Bruce Yeh, a member of the DePaul faculty and clarinetist with the Chicago Symphony Orchestra, asked if I would be interested in making a recording of pieces for solo clarinet and winds with the DePaul Wind Ensemble. The thought of working with a distinguished soloist and providing recorded versions of wind solos with the proper accompaniments was, indeed, interesting to me. After conferring about potential works to record, we concluded that the jazz band should become involved so that we could record the Artie Shaw Concerto and the Bernstein Prelude, Fugue and Riffs. John engaged Reference Recordings to produce the project, which resulted in the CD entitled Ebony Concerto. As the title suggests, the recording included Stravinsky’s Ebony Concerto. Also included were the Morton Gould Derivations and the Victor Babin Hillandale Waltzes.

We had great fun making the recording and it got some attention here in the School of Music. The following year another faculty member, trombonist Charles Vernon, also of the Chicago Symphony, said he would like to do a similar project. The result of that collaboration was a CD entitled Night School:8 Minutes to the Loop. Like John Yeh’s recording, all the pieces were for solo with wind accompaniment, and once again the jazz band accompanied half of the recording. Night School quickly went through its first pressing and is currently waiting for re-release.

I very much enjoyed accompanying these outstanding soloists, but I wanted to record some music for my ensemble without having to accompany. For some time I had believed that we were in the middle of a kind of Mannheim Period for wind music, and I felt a commitment to record some of the important works written in the 20th century before they were forgotten. Concert pieces for winds were written before the 1950’s, but it was really with the work of Frederick Fennell at Eastman and Robert Boudreau, with the American Wind Symphony Orchestra, that wind musicians began to think about establishing a repertoire of serious concert music for winds. Fennell re-discovered an older repertoire of works by composers like Gabrieli, Mozart, Grainger, Gounod, and Holst. He also made great efforts to interest living composers in writing for winds. His Eastman recordings of the late 50’s and early 60’s almost single handedly established a repertoire for his new Wind Ensemble.

The recordings, along with his flamboyant personality were perfect for getting wind musicians to think in new ways about repertoire. In a much less public way, Robert Boudreau started his American Wind Symphony Orchestra in 1957 as a touring ensemble dedicated to performing new works by the best available composers. His model was not a band, but rather the wind section of the orchestra, which he doubled to form his wind orchestra. Over the years he commissioned the writing of over 450 new works by some of the world’s leading composers.

For years I have seen new students come to the music school with great enthusiasm for bands and wind music, only to watch as they outgrew the wind repertoire and pursued orchestra playing. The reason was simple…orchestras have an established repertoire that appeals to thoughtful adult musicians. Wind ensembles do not. Using my analogy of a Mannheim Period of wind music, it occurred to me that it was not yet possible for us to have such a repertoire, because there simply has not been enough time for it to develop. Even so, I wasn’t seeing a great effort to find music that might be part of an evolving serious repertoire. Most of the activity was centered on the writing of new pieces with adolescents or post-adolescents in mind. I discovered a fairly large number of pieces that I thought needed to be reconsidered for an “adult” repertoire, and determined to record some of them. I also wanted to continue to record solo pieces, so that young players could hear and learn music that they could perform with bands or wind ensembles.

The result was the DePaul Wind Ensemble Recording Project. In this project we try to seek out new and interesting music, older pieces we believe should not be forgotten, and solo works. In addition, we want the solo pieces to be performed by excellent soloists. The works of composers such as Villa-Lobos, Bozza, Martinu, Lopatnikoff, Milhaud, Dahl, Revueltas, Badings, Otterloo, Perle, Henze, Casterede, and Auric served that philosophy.

The works of these composers are not standards for wind conductors, but perhaps they should be. We are seeking to help identify part of a New Repertoire for winds. A repertoire that will be appealing to fully-grown, adult listeners. A repertoire to which young musicians can aspire. This is not some elitist move to do away with marching bands or denigrate the long and important history of wind bands. Bands are well-established ensembles with a well-established literature. We are seeking out this New Repertoire as another layer of wind music that can appeal to another aspect of our musical enjoyment. There are a number of people who are seeking this New Repertoire…Eugene Corporon, Frank Battisti, and Tim Reynish to name just a few. They, along with a host of other collegiate conductors, have produced wonderful recordings of a wide range of repertoire from very new works, to established classics. In this Mannheim Period of wind music, it is not court musicians that are discovering and playing the new music, but rather collegiate wind groups.

We hope our performances help to define a small part of the New Repertoire, and that you enjoy discovering this repertoire with us.

Night School: 8 Minutes to the Loop
(Currently out of print)
Charles Vernon, soloist
Eine Kleine Posaunenmusik (Schuller)
Barnacle Bill the Sailor (arr. Hafner)
You’re My Everything (Dixon,Young & Warren)
It Never Entered My Mind (Rogers & Hart)
When I Look In Your Eyes (Beicusse)
The Nearness of You (Washington & Carmichael)
My One and Only Love (Mellin & Wood)
Wild Ear Recordings

A Fine and Private Place