An Interview with John Carnahan 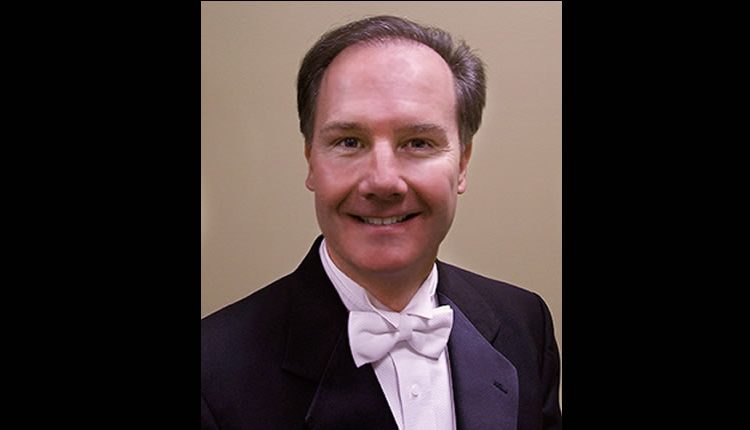 A Natural Talent
An Interview with John Carnahan

When John Carnahan decided to try his hand at composing, he didn’t anticipate the fanfare his first piece would bring.

Carnahan is the Director of Bands and Director of the Bob Cole Conservatory of Music at California State University, Long Beach. His university ensembles have gained widespread notoriety for imaginative musical interpretation and distinctive performance quality. In 2006, he was commissioned by the Antelope Valley Honor Band to write a piece.

“(The piece) is a tribute to the history of the Antelope Valley,” Carnahan said. “I wanted to make it relative to the area. I spent a lot of time out there doing research. I drew on sounds and themes that reflected the valley.”

Located in northern Los Angeles County, Antelope Valley comprises the western tip of the Mojave Desert. The valley gets its name from its history of Pronghorn Antelope grazing in large numbers.

Carnahan gave meaningful and fulfilling thought to the piece, And the Antelope Play, basing it around Home on the Range, arranged by Texas composer David Guion in the early 20th century.

In 2007, the College Band Directors National Association (CBDNA) named, And the Antelope Play, the winner of the Young Band Composition Competition. Carnahan admits he was surprised, but delighted, at the honor.

“It was the first piece I ever wrote. In fact, whenever I would write music, I would use a pen name of Jonathan Alan, so that was the name I put on the score,” Carnahan said. “I’m a conductor, so I was keeping those two worlds separate.”

Carnahan says composing has opened up a whole new world to him. He is close to finishing his second piece.

When asked if he will put his real name on the piece, Carnahan laughed, “yeah probably, now that I guess I’m ‘legit’.”