Mentoring the Leaders of Tommorow 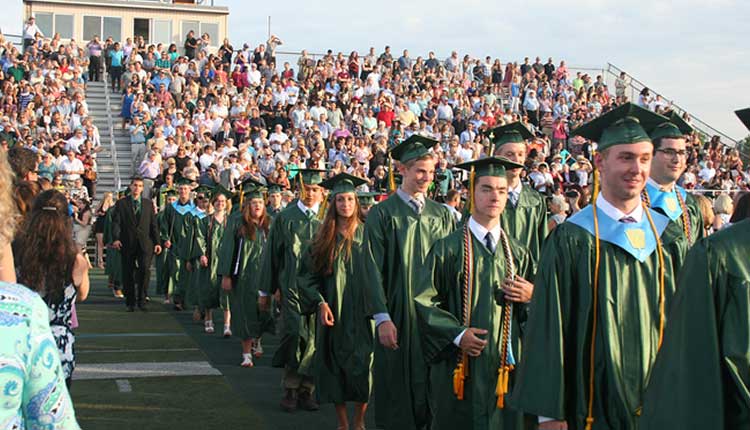 Composer Roy Magnuson got more than he bargained for when he applied and was accepted for the NBA Young Composer/Conductor Mentor project this summer. Because he grew up near the campus of Illinois State University, where the conference was held, he also became the personal “tour guide” for the legendary Frederick Fennell; his wife, Betty Ludwig; Paula Crider, past president of the NBA; and project co-coordinator, Mark Camphouse.

“Being able to meet Dr. Fennell was an absolute joy,” Magnuson said. “I don’t think I will ever forget that feeling!”

Carl Schroeder describes Agora as “a high-energy, celebratory fanfare for band.” He said, “It was my first commissioned work, and I wrote it early in 2003 to mark the 25th anniversary of the Minnesota Symphonic Winds, a civic ensemble conducted by Timothy Mahr, my composition teacher at St. Olaf College. It’s a high-energy, up-tempo work, with lots of mixed-meter and passages that give all the sections moments to shine.”

Composition is often a solitary experience, and Schroeder feels that the project “created a small musical community those few days in Illinois.”

Schroeder said that Daniel Boothe, Roy Magnuson, and he were encouraged to pursue the project by mentors who helped them shape and refine their compositions. “In my case, those mentors include my composition teachers at St. Olaf College, Timothy Mahr and Peter Hamlin, to whom I owe an enormous debt of gratitude.”

Magnuson remembered: “Directly after the performance of all the student pieces, I was grabbed (literally) by Dr. Stephen Steele, director of bands at Illinois State, and pulled over to meet his friend … Gary Green, director of bands at the University of Miami. He [Green] told me that he wanted to play my piece in the fall and that he was willing to buy it from me. Well, that pretty much blew me away: this thing that I had worked on for so long was worth something to someone!”

“This is as close to feeling like a rock star that young “classical” composers are likely to come,” Wilson said. “One of the greatest challenges for any composer is to create a meaningful and effective shape to a piece and to be sure that all elements and ideas in the piece contribute to its unfolding. Put another way, all characters must contribute to the drama.” He worked with the young composers on these critical aspects.

The U.S. Air Force Band of Mid-America served as ensemble-in-residence for the intensive three-day project during which three gifted young conductors, selected from a national field, collaborated with and conducted rehearsals and a performance of new works by these young composers.

On the last night of the four-day summer symposium, Magnuson said that he and Feagin, a participant in the conducting side of the project, felt as though they had known each other for years. “That is the absolute truth,” he stated. “I suppose when you go through something that monumental and formative with someone else, it strengthens your bonds of friendship substantially.”

He continued, “I believe I speak for all the students involved this year: do not be afraid to contact any of us if you have any questions. The mentor project was a wonderful, life changing experience, and I would do anything I could to allow someone else to be afforded that same opportunity.”

Great Teaching: Something We All Should Aspire To

Music Advocacy: We Can Make a Difference