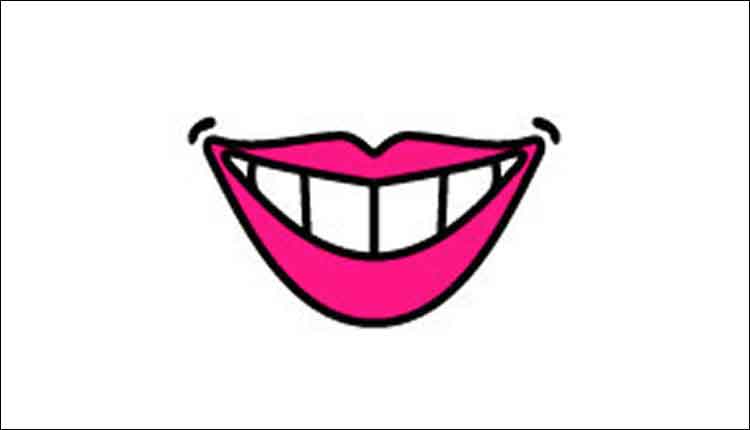 The mouthpiece is a brass student’s best friend. You can facilitate that bond with an informed recommendation.

Ask almost any experienced brass player about their mouthpiece, and you’ll likely hear about a never-ending quest for that perfect one. The goal is to find a mouthpiece that gets the maximum amount of tone with the least amount of effort. For trumpet players, that includes the Bach 1B, 1C, 1¼ C, 1¼ B, 1½ C, 2½ C and 3C. It’s the large cup diameter of these models that permits the lips to open up slightly and allows them to vibrate. That’s how a player produces a large volume of clear, pure tone, which is always his or her greatest asset.

For less-experienced and beginning students, however, a good place to start is with the Bach 351-7C model for trumpet and the Bach 350-12C for trombone, the gold standards for players at this level. These medium mouthpieces are perfect for players still getting comfortable with an instrument.

Having said that, however, it’s wise to investigate several mouthpieces before making a selection. Don’t let your students make the mistake of choosing one simply because their favorite player uses it. No two players have the same lip or tooth formation, so what works for one may be unsuitable for another.

There is a range of Bach models to choose from, and each player should settle on one that works for their individual embouchure. A carefully selected mouthpiece will make a huge difference in every player’s embouchure, attack, tonguing and endurance. A mouthpiece consists of four distinct parts: the rim, cup, backbore and throat. Ensuring these four components perform together properly is what constitutes the art of superior workmanship.

A player with a normal embouchure and reasonably muscular lips should prefer a medium-wide rim with a fairly sharp inner edge. This will allow both flexibility and endurance, and if properly placed, will permit the lips to move slightly forward and backward. For high tones, a player will have to draw the lips farther back, while for low tones the lip muscles should relax, permitting the lips to protrude.

Using a mouthpiece with a too-rounded rim (without an inner edge) is not necessarily recommended. It usually doesn’t provide a sufficient surface to distribute pressure over the lips, which can cause a player’s endurance to suffer. A mouthpiece rim must have a sharp inner edge, but be set low enough to not dig into the lips.

All players, no matter what their level of experience, should use as large a cup diameter as they can endure, and also a fairly deep cup. This kind of mouthpiece produces a natural, compact and uniform high, middle and low register. It also amplifies the volume of tone, resulting in a fuller and darker timbre.

It is important that players refrain from following the path of least resistance by using a very shallow cup to compensate for the lack of proper lip training. By using a large mouthpiece, players cannot “jam” the high tones with excessive lip pressure. Instead, the lip muscles are trained to do the work as the embouchure soon adjusts itself to the correct position.

If the backbore of a mouthpiece is too large, the mouthpiece will not have sufficient resistance and the player’s embouchure will soon become exhausted.

All standard Bach mouthpieces are made with medium-size throats, which produce an even register, good intonation and sufficient endurance for strenuous all around work.

Using the Mouthpiece in Your Practice Session