by Dr. Skip Gray
Professor of Music
University of Kentucky 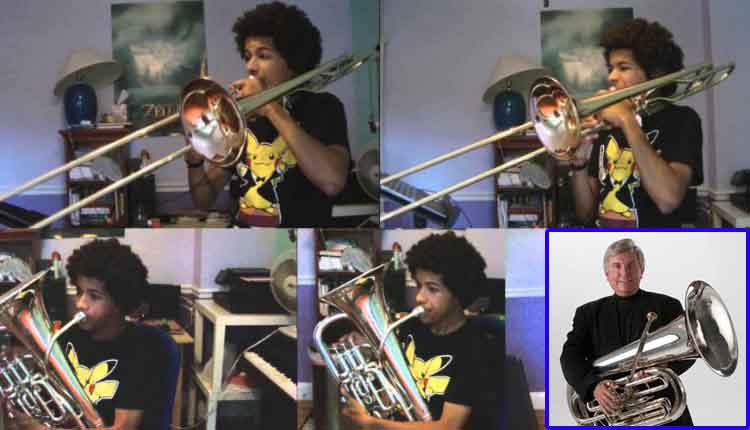 How will forming a tuba-euphonium ensemble help my program?

There are many possible aspects to consider while making a plan on how to improve your tuba and euphonium section-sound, technique, musicianship, even camaraderie. Most of these issues can be directly addressed by forming a regularly meeting tuba-euphonium ensemble with your students. With such a group, opportunities arise including:

What are some factors involved with choosing music that “works” for the group?

Tuba-euphonium ensemble is a somewhat “difficult beast” to make sound good. Because of the low nature of the instruments, the overall timbre can be quite muddy. When choosing music for your group, there are some basic elements that will lead to a successful ensemble:

What are some of the primary rehearsal considerations?

What performance outlets are there for a tuba-euphonium ensemble?

There are many opportunities for the group to perform that fulfill a myriad of positive goals for a high school band program. These include overall musical and technical improvement, recruitment of low brass players, and growth of the program’s reputation in the community and beyond. Some concert possibilities for your tuba-euphonium ensemble might include:

Is there some literature that I should consider when starting my tuba-euphonium ensemble?

The tuba-euphonium ensemble is a great way to give extra attention to the players, help them to develop into better musicians, and to promote your program.