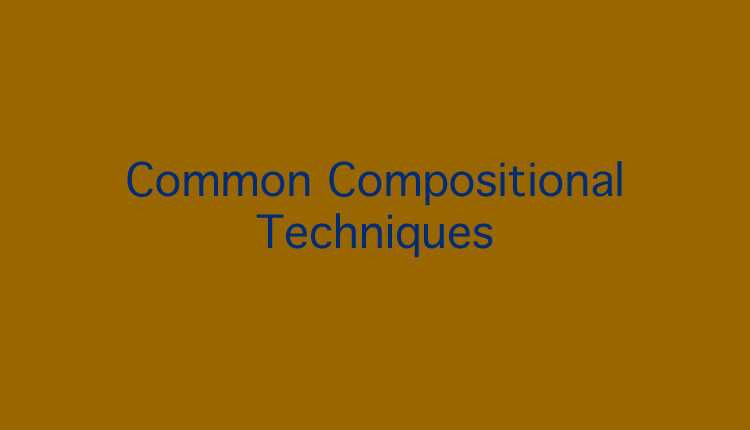 For this final installment, we are looking at the remainder of our opener. Our show follows the same formula of 99% of other marching programs in that the opener ends with a coda like re-cap of musical themes restated tutti and up tempo. Because of this, it is important to re-establish a connection between all of the elements that we separated during the “counter-point” section of the march. To complete the counter-point portion of our opener, all of the independent block forms are pulled into one large mass block. This offers a strong resolution of the “block” theme as well as reestablishes a unison staging for the winds and percussion.

The original plan for the final few sets of the opener was to reshape this solid form into a larger version of the “pyramid” used in the opening hit. Unfortunately, though my plans were well laid, there is too much internal movement within the musical score to get by with a simple re-shape. As I want the visual production to push to the end of the opener in the same manner as the musical score, I utilized internal motion of the block instead of the slower reshape. With this method of design, I was able to keep the winds and percussion battery staged closely together to take advantage of the increased power and security for the performers and was able to increase the velocity of the drill by utilizing contrary motion (or elements moving in opposite directions).

As you will notice, the pyramid reference from the opening of the show did return, which gives the viewer a strong picture and offers a good sense of closer in that it ties to the an earlier moment in the show. (For you referentialists out there, I am aware that there are no pyramids in Arabia. It does, however, make an easy theme for audiences and judges to grab onto as it brings a perceived element of the dessert. If it helps you, please think of the pyramid as an inverted wedge.).

A final word about staging. I have said that you always want to keep like voices together for both the continuity of your ensemble sound as well as providing greater security for your young musicians. In this final portion of the drill, it is rather obvious that I cannot follow my own advice as I have broken up a few of the important sections of the band. Not to worry. As with all things in life, you have to know when to break the rules. In this case, the voices are not separated by a large distance and it is only for two pages of drill. It was better to stage the performers in this manner rather than draw from the limited options for movement imposed by keeping these sections together. Should we continue with this drill into the next movement (Sandstorm), the instrumentation would be reset via free form movement playing on the random wind sounds made in the pit and field percussion.

I hope you have found this short tutorial informative and entertaining. Should any questions or comments arise from viewing this work, please feel free to contact me anytime at scott@kurtzweildesigns.com. A special thanks to Dave Knox of Banddirector.com and Dustin at Pyware for making this project possible.

Four Ways to Know Your Part