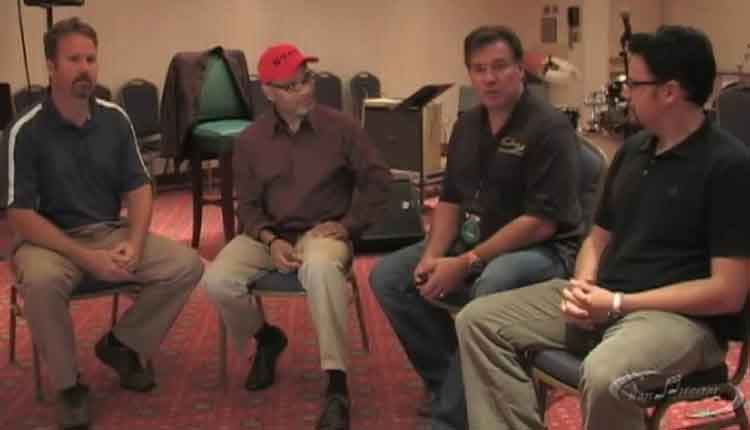 Whalum, a native of Memphis, Tennessee, first gained wide notice in the mid-‘80s through a partnership with Bob James. That collaboration produced 3 well-received albums, including his 1988 break-through outing, And You Know That! Whalum went on to record hits that ranked at the top of the Billboard Contemporary Jazz Chart, earned Grammy nominations, and won him a Stellar Award. Kirk Whalum’s music collection and his podcast 2010 Bible in Your Ear are both currently available online.

Whalum’s performance at this year’s Detroit Jazz Festival is a tribute to one of his principal musical influences- influential R&B artist Donny Hathaway. The eldest daughter of the legendary Mr. Hathaway (who passed away in 1979), Lalah Hathaway, will make a special guest appearance as the key vocalist during Whalum’s set. Whalum and Lalah will be backed John Stoddart on keyboards and vocals, Braylon Lacy on bass, Kevin Turner on guitar, and Marcus Finnie on drums.

Whalum brings his own voice to the stage while celebrating Hathaway’s life and musical stylings. If you are a Whalum fan and a musician, check out his Vandoren signature mouthpieces and products at The Woodwind & Brasswind.