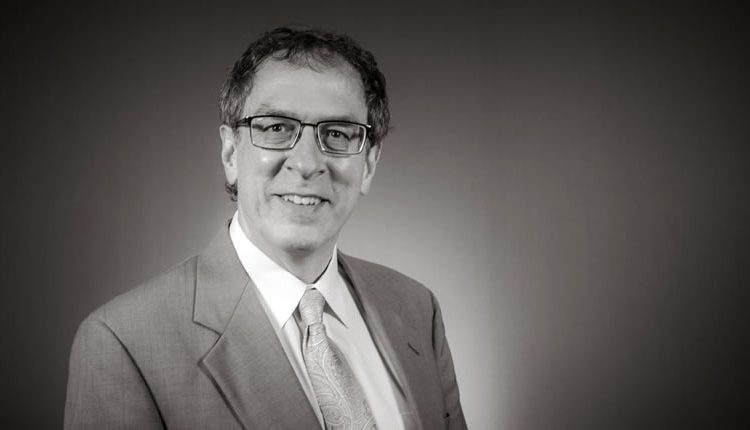 As referenced in this newsletter the Strategic Planning Committee work has begun with earnest. The committee will have a report ready for the Columbus convention, until then, let me address a final area for our organization to consider.

De-Romanticizing LeadershipLeadership is the guidance and direction of organizational improvement for ASBDA. This is deliberately deromanticized, focused, and instrumental definition. Leadership tends to be romanticized in American culture, especially in organizations, both because we subscribe heavily to trait theories of success�people succeed because of their personal characteristics, more than because of effort, skill, and knowledge� and because we like our heroes to have qualities that we think we don’t have. The problem with romanticized theory of leadership is that the supply of character traits we associate with “good” leaders is, by definition, limited, or we wouldn’t envy and admire them so much in other people.A definition of leadership for ASBDA organizational improvement is far more focused than most definitions. ASBDA is a direct outgrowth of the isolation of band education, surrounded by hundreds of practitioners making a sustained effort toward improvement in band education in our country. The organizations that seem to be stimulating higher proportions of high-performing ideas seem to be the ones that have invested the creation of an infrastructure to capture, examine, and disseminate successes of large scale improvement (O’Day, Goertz et al. 1995; Grissmer and Flanagan November 1998). Still, in the short term, the fundamental problem is a relative lack of knowledge about practical issues of our organization that require knowledge-intensive solutions.Learning to do the Right ThingsBased on existing work, it is possible to state a few initial guiding principles that can be used to design organizational structures to stimulate large-scale improvement for ASBDA. Table 1, below, states these principles. The exact form or wording of the principles is less important than the fact that they are an attempt to derive general guidance from practice and research in a form that can be tried in multiple settings and revised and elaborated with experience.Design Principles for Large-Scale ImprovementMaintain a Tight Focus Sustained Over TimeApply the focus to everyone in the organization
Apply it to both practice and performance
Apply it to a limited number of areas and practices, becoming progressively more ambitious over time
Routinize Accountability for Practice and Performance in Face-to-Face Relationships Create a strong environment in which members know what ASBDA stands for and publicize its mission Encourage and rely on membership involvement by having topics and committees of current interest to our members Design everyone’s work primarily in terms of improving the capacity and performance of someone else – encouraging leadership from within our organization, but toward a common defined goal(s)Reduce Isolation, and Open Practice Up to Direct Observation, Analysis, and Criticism Make direct observation of the practice of ASBDA’s practice, analysis and feedback a routine feature of our work Center group discussions on the current goals of the organization, and update the goals every few years Model desired practice at our national conventions and at meetings held nationally, and statewide Exercise Differential Treatment Based on Performance and Capacity, Not Volunteerism Acknowledge differences among various regions of ASBDA within a common framework of improvement Allocate time and professional development based on explicit judgments about where our members’ are in a developmental process of practice and performance Devolve Increased Discretion Based on Practice and Performance Do not rely on generalized rules about what should and shouldn’t be in our organization, instead base intent on a common agreed upon framework of improvement Loosen and tighten executive board control based on hard evidence of performance toward common goals, and effectiveness of those goals; greater discretion follows higher quality of practice and higher levels of performance Table 1A major design principle is to organize everyone’s actions, at all levels of our organization, around a particular focus that is stable over time. For example to write a mission, vision statement. Then add another focus area say goals and objectives and increase the level of complexity from our mission/vision that we expect of our executive board members in practice and progress. Focus also has to be accompanied by stability in leadership, in the practice, and in the commitment to monitoring and redesigning policies and structures that are supposed to enable improvement. Most importantly, the principle of tight focus and stability in message should apply to everyone. Executive board members, newly elected offices, new members, and current members should be just as subject to criticism for straying off message as the President and Executive board members. As I said earlier, I offer these design principles based on my own work on large-scale improvement and from my reading of the little research that exists on the subject. The main point here should be the urgency of learning more about these issues and how they can apply to ASBDA and in many different settings. This requires pressing hard for more concrete knowledge about how large-scale improvement processes work.

Advocacy: Using quotes and research to advocate for your programs