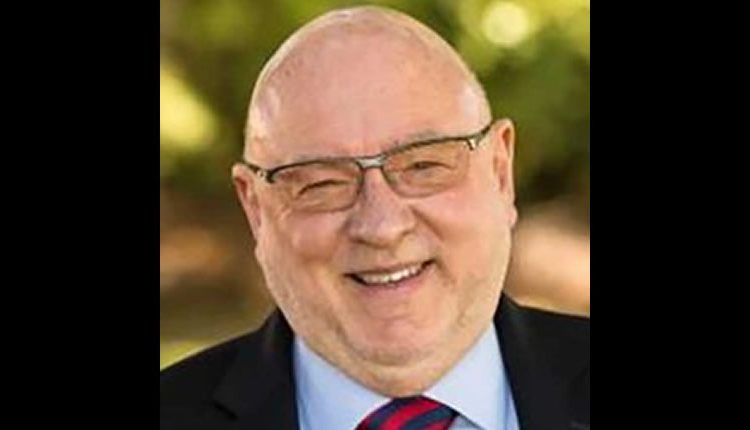 The entire realm of leadership training has taken a dramatic shift over the last three decades. The strong-armed approach to leadership success has given-way to the concept of allowing the follower to become an invested contributor to the overall mission. The emphasis is now focused on intrinsic motivation rather than using extrinsic rewards as a means to individual or group achievement.
The cornerstones of this paradigm shift emphasize a win-win concept embracing both the requirements of the project responsibilities and the welfare of the people involved. It diminishes the power-struggle often associated with the traditional positioning, turf protection, rank-and-file status, etc. To find success in this modern-day blueprint of leadership style, these four laws of leadership must be understood and integrated into every decision made by the assigned leader; they serve as the foundation of contemporary leadership.
1. PEOPLE ARE MORE IMPORTANT THAN TITLES.
The focal point remains on the welfare of the people involved. The leader constantly monitors the overall attitude of the group assuring a sense of mutual effort based on individual commitment to the agreed-objectives.
2. WE CAN’T LEAD OTHERS UNTIL WE LEAD OURSELVES.
Role modeling plays a vital part in the leader’s ongoing communication with the members of the organization. While delegation is still an important aspect of the process, the leader sets the pace by demonstrating the expectations and the standards desired to achieve positive results.
3. LEADERS ARE MEASURED BY WHAT THEY GIVE.
Leadership is an opportunity “to give” to those who are part of the group, organization, ensemble. The position of leadership is a license to help all those who are part of the forum.
4. LEADERS ASSUME TOTAL RESPONSIBILITY.
When something goes awry, the leader immediately assumes the responsibility for the breakdown rather than pointing the finger of blame at anyone else. The welfare of the followers is primary in every facet of the leader’s agenda.
Adapting this new leadership consciousness to any musical ensemble offers the individual players a greater opportunity to “own the group” and accept the responsibilities for the positive growth and development of the organization. Everyone wins.
1,308
Share FacebookTwitterGoogle+Email