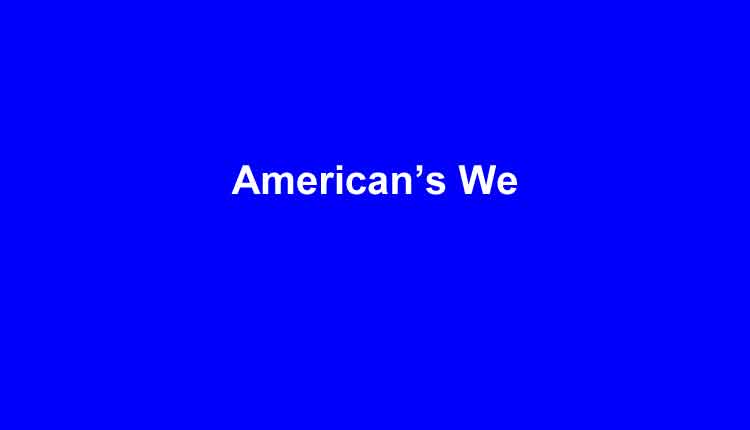 This album contains thirteen American Marches and fourteen marches by Henry Fillmore. These include National Emblem, Rolling Thunder, Barnum and Bailey’s Favorites, His Honor, Men of Ohio, The Circus Bee, and others.

Marches are designed to rouse the spirit; some are slow, some create an atmosphere of great dignity, while others reach with equal effectiveness for the lighter side. Their structure, evolving out of music’s past, grew to serve the functional needs of early 19th-century European military units, which sought appropriate music to accommodate troops on parade or in formal regimental review.

The term march describes a function. Its roots are in the latin word marcare (to step like hammers), which indicates that march music had, and still has, two main functions; to determine the speed of a group of marching men and to keep them in step. In times of war, resounding marches were a very welcome means of intimidating the enemy and inspiring one’s own troops.

Fillmore was a well-known and flamboyant composer, arranger, bandmaster, and publisher. He composed over 250 works and arranged over 750 others. To prevent saturating the works with his own name, he published under eight pseudonyms. His easy music was under Harold Bennett, his medium music under Al Hayes and Will Huff, and his most difficult music was under Gus Beans, Ray Hall, Harry Hartley, Harriet Moore, and his own. When ill health forced him to retire in 1958, he moved to Miami and became an influential figure in the growth of school bands in Florida by developing 32 high school band programs.

Americans We, written by Fillmore, certainly has what it takes to rouse the human spirit. Fennell quotes: “It is vivacious, solid, and appealing and has the qualities that characterized Fillmore’s long life as an irresistible public performer”. Americans We was first published in 1929, and was dedicated to “all of us.” Frederick Fennell calls it “as happy a piece of music I know.”

Americans We forms one third of that great triad of marches that are the basis of our patriotic operation. The three marches are Fillmore’s Americans We, Bagley’s National Emblem and Sousa’s The Stars and Stripes Forever.

Sharp, precise tonguing is needed to make this march sparkle, and close attention must be paid to the dynamic contrasts between mf and ff, and ff to pp. The woodwinds must be capable of playing diatonic and chromatic scales at a bright alla breve tempo. The march is high spirited and buoyant in its feel.

The overall form of this march is:

The band must be careful not to play the ff sections too loudly, and then there will be nothing for the dogfight. Low woodwinds and brass have staccato/accent accompaniment; staccato means to cut the note off a little earlier. Give attention to the woodwind trills in m. 9, 11, and 17 so that everyone is trilling the same–with evenness. Light articulation from the trumpets is needed for clarity on eighth notes in the Dog Fight. Make sure that the long notes in the Trio are not played staccato or accented. Marches should be played in a marcato style (most notes separated, with creases of light between them) except where marked legato, such as in the Trio.

Americans We is a rousing opener or closer for a concert.